As there has been the tiniest yet still significant uptick in sales very recently, perhaps it is time to encourage new readers to PLEASE READ THE MARTIN NOVELLAS. You don’t have to buy them if you don’t want–they’re all available for free on AO3–but you should read them! The most satisfying end to the series, IMO, is in A Free Choice (GQ 4.5).

I say this because people don’t usually buy the Martin stories, and I can’t be sure if it’s because they know they can read them for free online, or because they don’t think Martin’s POV adds anything. In the past, I have run across multiple conversations where people don’t think Martin can possibly add to the story for some reason, but I respectfully say they are wrong.

Martin is half the story!

I’m very aware that more or less accidentally making an 8-part quartet was a glaring, ridiculous mistake, but I swear the series is better if you read all 8 books.

I had hoped to give you a Ganymede Christmas present, and the story is indeed done, but I simply gave up on trying to figure out how to comply with the GDPR rules. I have a thing, a story. I want to give it to people. I need their email addresses to do that. And because of that, I need to make guarantees to the gods that I will not abuse people’s trust. Which I would not, but I still have to meet the same standards as someone who most probably would.

END_OF_DOCUMENT_TOKEN_TO_BE_REPLACED

So, last August I said I couldn’t put out any Jesse stories (or any other GQ books) because the book wouldn’t pay for itself. And that is definitely still true. But frankly nothing I do is likely to pay for itself. I just don’t manage to write mainstream stories, even when that’s exactly what I set out to do.

But I’ve recently been working on Jesse anyway, and I want to eventually tell all of Henry & Martin’s life together. At this point it’s very unlikely that there will suddenly be a huge swell of new readers/fans of the series putting money into my coffers. It’s a niche series for a select few :D  So how do I put the books out for those few?

END_OF_DOCUMENT_TOKEN_TO_BE_REPLACED 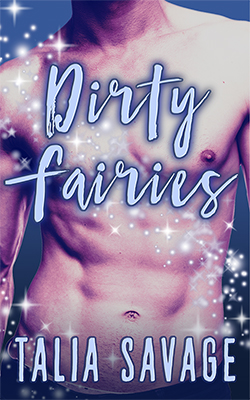 Last time I posted here, I suggested that I might publish Jesse stories in the spring, and obviously that did not happen and it probably won’t happen this year at all.

END_OF_DOCUMENT_TOKEN_TO_BE_REPLACED

Since it’s been months since I’ve posted anything, I just wanted to resurface to verify that I am not dead, not at all.

I’m working on the Jesse stories, and I did think I’d have them done months ago, but I’ve been prioritizing a lot of other projects instead. See, I had this idea I’d write something a bit more commercially viable than the GQ books, but I’m beginning to think that’s just not something I can do. Everything I touch turns to weird.

I’ve written at least 500K of various projects since putting out ACAT/AFC, so I’ve kept busy. Whether it’ll amount to anything is unclear, but at least I’m working.

Anyway, if you’ve been waiting for Jesse stories, I won’t promise anything, but springtime doesn’t seem like an unreasonable goal.

What that $0.99 buys a reader is a pretty cover, pretty chapter headings, and everything formatted the way I want it to look. 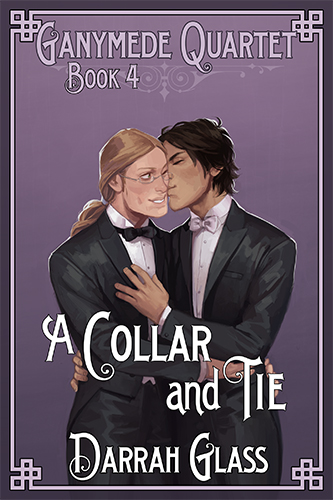 “I couldn’t recommend this series enough simply because the story will draw you in and leave you wanting for more and more.”

I used these same fireworks in a post last year about NYE in 1900, and I’m using them again because they’re pretty :)

Have a safe and wonderful New Year. I hope those of you who opted in on the Charles/Simon story enjoyed it, and I look forward to offering you more of Henry, Martin and their friends in coming years. I have a lot of new characters in new universes coming, as well, and I sincerely hope you’ll give them a chance too.

I had a very pleasant exchange with a reader awhile back about whether the characters’ names had any particular meaning for me, and I thought other readers might be interested in knowing this too. If you’re not into vague authorial introspection, you can skip this post :D